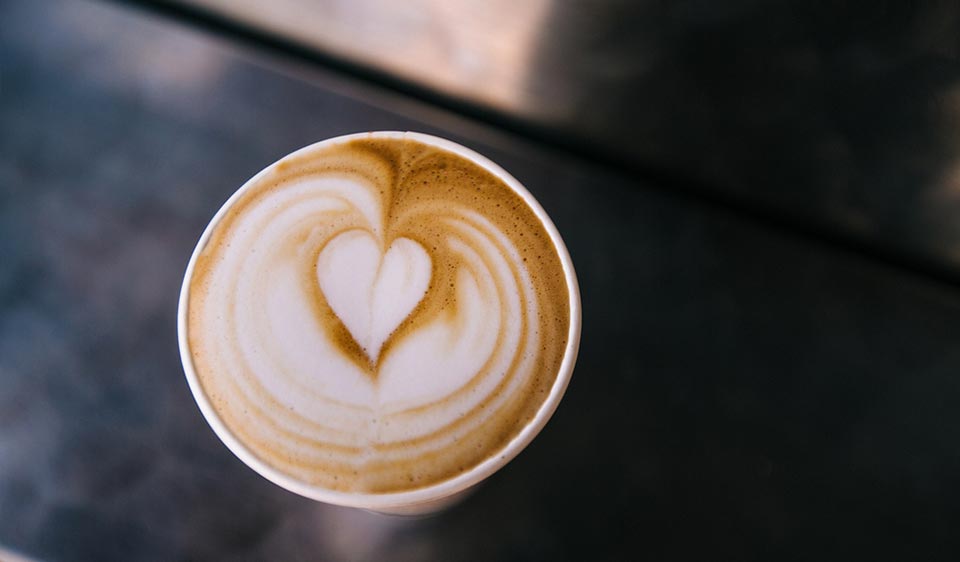 When it comes to sleep, coffee has a bad rap. It’s the first thing to blame when you’re not sleeping well. But is coffee a worthy scapegoat?

Here are the facts:

Numerous studies have unanimously concluded that drinking coffee as far as 6 hours before bedtime has a negative impact on both quality and quantity of sleep. They found that total sleep time was reduced by at least 1 hour due to frequent wake-ups in the middle of the night (source). Late day coffee drinkers are also more prone to sleeping less soundly and waking up to use the toilet in the middle of the night because the caffeine in their system acts as a diuretic and tends to stimulate the bladder.

So then when exactly should you cut off your coffee intake for the day? 6 hours before sleeping has been proven to be the absolute minimum, but it could actually be up to 11 hours in some cases (source). So while the 6-hour mark may work for some people, others may have to stop drinking coffee even earlier in the day. There’s no one answer here because everyone responds to caffeine differently. The best thing you can do is experiment with your intake and see if your sleep improves if you widen the time gap between your last cuppa and when your head hits the pillow.

The more caffeine we consume, the longer it takes to clear our system

It takes about 24 hours for caffeine to fully clear your system (source). One dose of caffeine has a half-life of 3-7 hours – i.e. half of the caffeine will have left your system after this amount of time.

But it gets tricky when you have multiple doses of caffeine throughout the day because the more coffee you drink the longer it takes your body to get rid of the caffeine. That 3-7 hour half-life can compound into something closer to 11-96 hours if you’re constantly topping off your coffee throughout the day (source).

To combat that extended time to decaffeinate, it’s best to have the bulk of your coffee consumption occur as early in the day as possible, then curtail it as the day goes on. As long as you don’t overdo it and have just a cup or two early in the day, the amount of caffeine left in your system come bedtime should be negligible.

Let’s talk about the GOOD things coffee brings to the table. In addition to tasting good and bringing a spot of joy to your day, coffee is great for your health. It’s loaded with antioxidants, which the body tends to absorb better from coffee than from fruits and veggies (source). Coffee consumption also correlates with a reduced risk of certain diseases like diabetes, liver cirrhosis, cancer, and Parkinson’s Disease. And, perhaps most exciting of all: it increases your metabolism (source). However, if you drink instant coffee, it is better to chose an organic one to avoid all of the nasty chemicals added.

This coffee can help you sleep!

If you really can’t do without coffee later in the day there’s now a coffee that’s not only decaffeinated, but actually helps you sleep. How? It contains valerian, which aids relaxation and sleep. It’s called 40 Winks Bedtime Blend and is made by Counting Sheep Coffee who say ‘the best way to start your day is now the best way to end it!’. 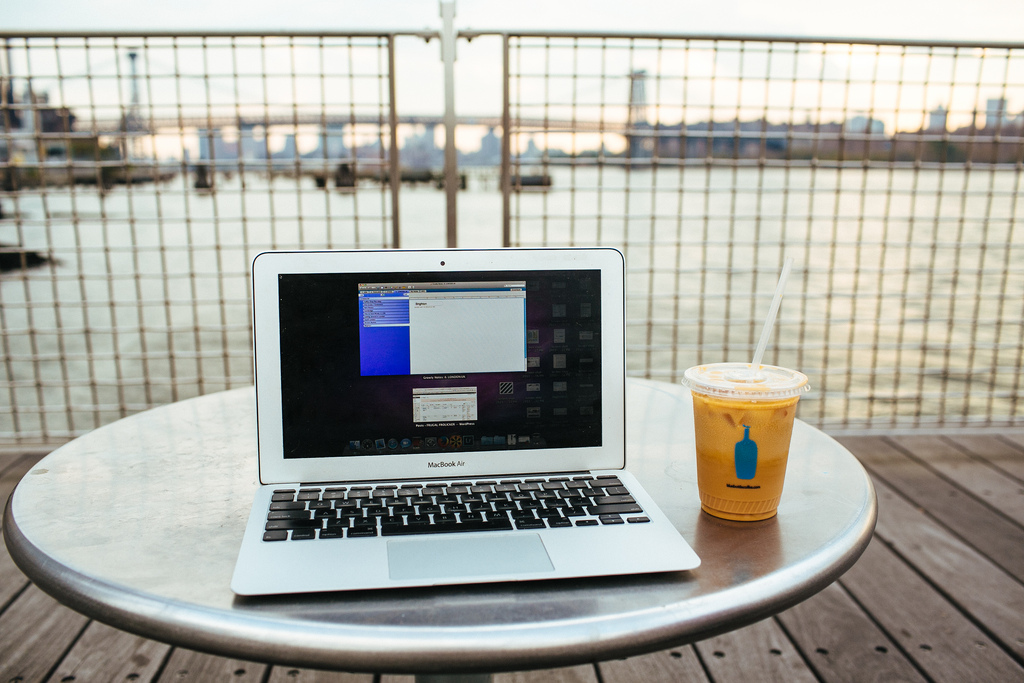 People are often advised to stop drinking coffee in order to improve their sleep – but there are typically much more significant factors at play including a racing mind, stress and brainwave inflexibility. Stopping or reducing coffee intake will only help if these more fundamental sleep disruptors are addressed.

In short: yes, you can get a good night’s sleep if you’re a coffee drinker. Just be sure to cut yourself off at least 6 hours before sleep, limit your overall daily caffeine intake, and let it taper off as the day progresses.

So feel free to take your morning cuppa and hold the side of guilt!

Posted in Hot Topics in Sleep, In the Blog and tagged coffee, myths, sleep