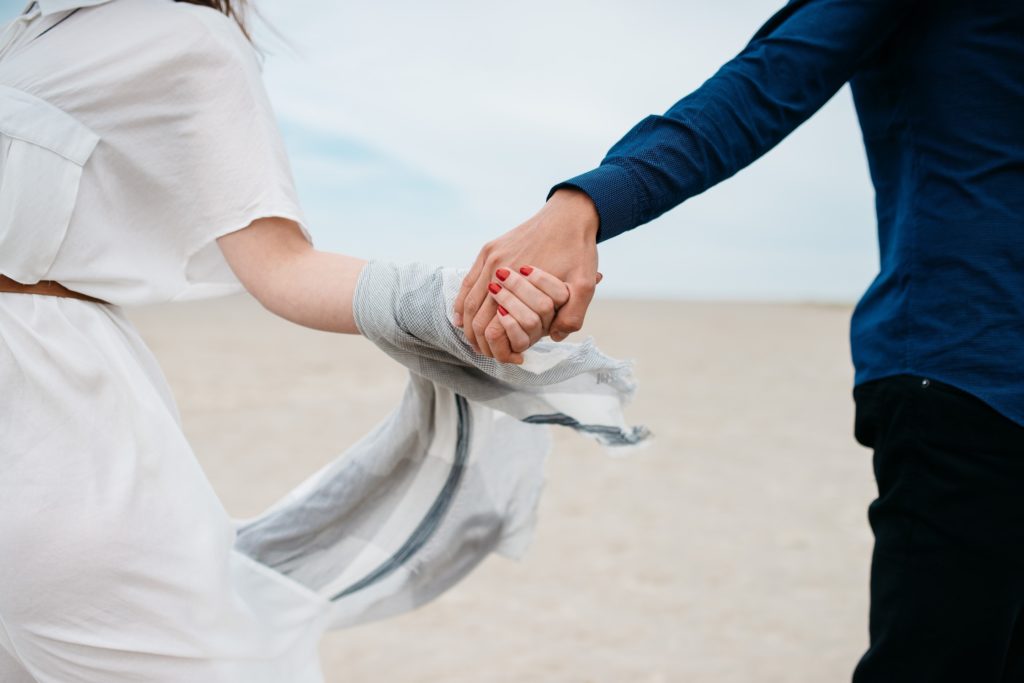 Did you know there’s an intimate connection between the horizontal tango and your quality of sleep? It’s well known that not getting enough shut-eye makes you feel irritable and unfocused, but a recent study published in The Journal of Sexual Medicine has shown longer sleep duration corresponds with increased sexual desire in women. Researchers actually estimated women who had plenty of sleep were 14% more likely to engage in “partnered sexual activity” the next day.

Similarly, researchers from the University of Chicago concluded that men who slept less than five hours per night for just one week showed a dramatic decrease in testosterone levels compared to those who got as much sleep as they need. This drop in hormones was as significant as if the men in the study had aged by 15 years.

But just as it takes two to tango, a good old romp in the proverbial hay also happens to be an excellent way to improve your sleep. According to Dr George Beaumont, “Even though vigorous exercise late at night is not conducive to sleep … sex seems to induce sleep rather than interrupt it.”

One reason for this is because of what sex does to your hormones. Oxytocin – often described as ‘the love hormone’ or ‘the cuddle hormone’ – is released when you have sex. Apart from its well-established positive influence on sleep, it is believed to have an effect on how we dream. It has also been found that orgasm triggers the release of prolactin and vasopressin.

Along with oxytocin, vasopressin counteracts the stress hormone, cortisol – while prolactin has a strong connection to sleep. Prolactin secretion is believed to be the reason why many men feel so snoozy after sex. For women, orgasm increases oestrogen production – and oestrogen, in turn, has been shown to increase the time spent asleep while decreasing disruptions to sleep.

So if you’re having major problems with drifting off to the land of nod, cuddle up to your loved one – it can be heaps more fun than counting sheep!

Posted in In the Blog