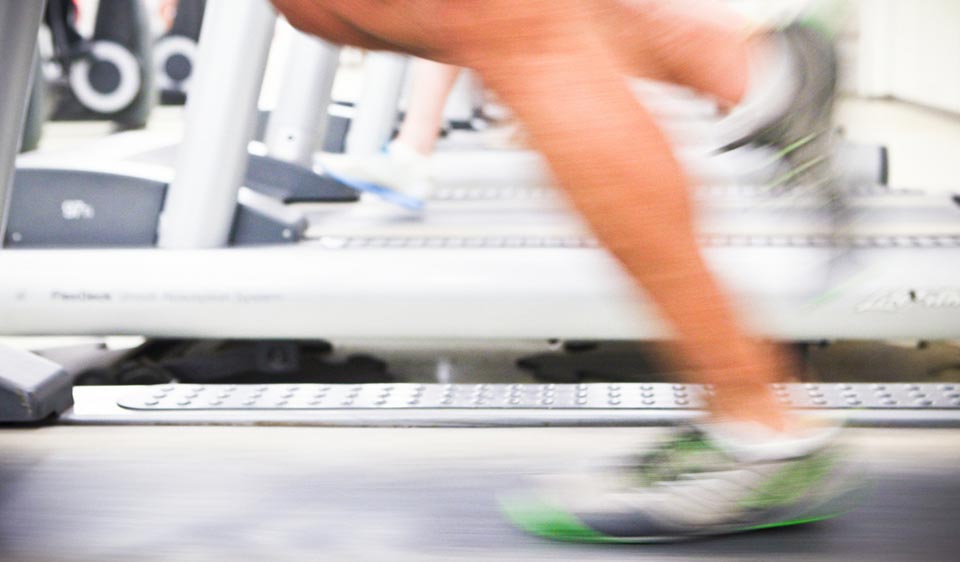 According to our research, no – your sleep schedule does not determine the quality of your workouts, particularly for professional athletes who train hard.

There are a couple of major drawbacks to early morning workouts. First, your training may be impacted by some level of grogginess if you haven’t given yourself enough time to fully wake up in the morning. This is more likely to occur if you have arisen to an alarm which has woken you during the deep sleep phase of a sleep cycle. And second, a hard workout early in the morning will leave you exhausted for the remainder of the day (source).

Conversely, working out late in the day is also not a good idea: both because you’re too tired from the rest of the day’s activities to perform your best, and because you’ll be too aroused to fall asleep for several hours after the workout (source). 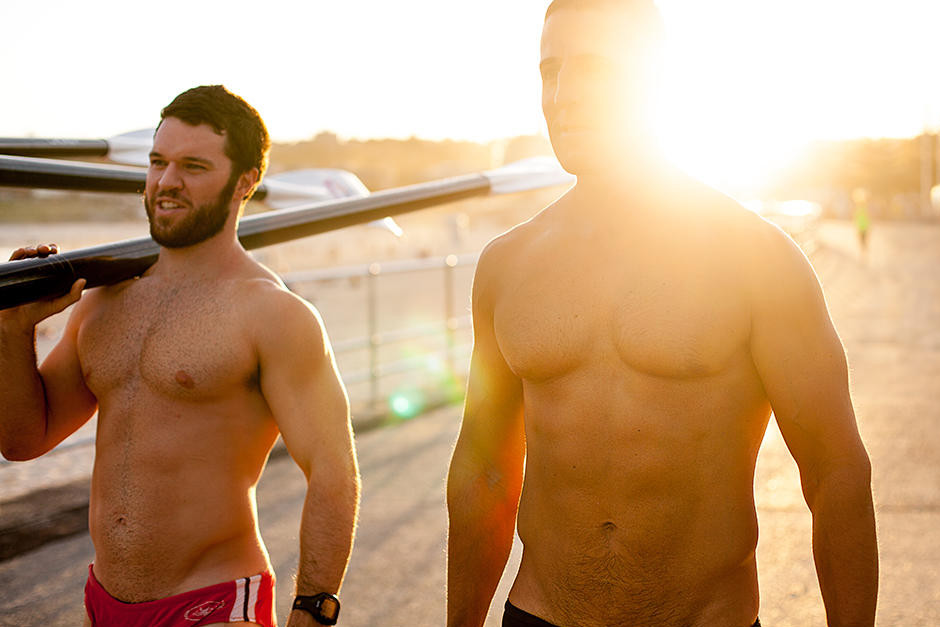 What Time of Day is Best?

So then what time of day should you be working out? If history’s any indication, more world records have been set between 17:00-18:00 than any other hour of the day (source).

There is no one right time of day to work out: it largely depends on whether you’re a morning person or a night person (or somewhere in between). There is no evidence that morning people have better workouts than night people do.

Work with your circadian rhythm, rather than against it, when scheduling workouts. If you’re an athlete required to perform or compete at certain times of day, consider altering your sleep schedule slightly so that you’re able to perform your best.

Posted in Hot Topics in Sleep, In the Blog and tagged athletes, fitness, morning person, sleep